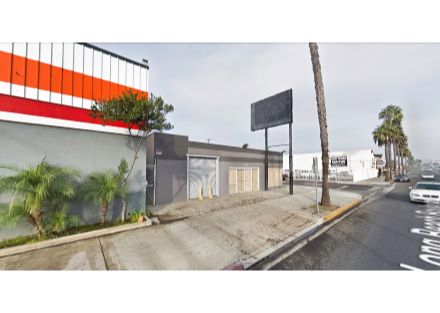 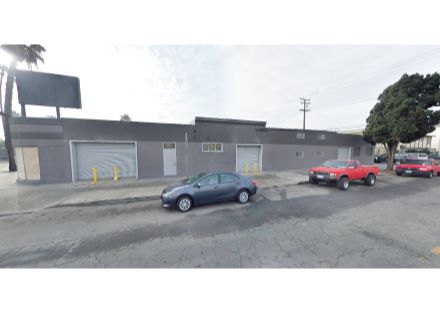 Rare Industrial Property with a Retail Component located in the Central Area of Long Beach just south of the Long Beach Memorial Hospital. Excellent street front exposure with rear alley access. Corner lot located next door to Auto Zone and within close proximity to major retailers such as Rite Aid, CVS Pharmacy, McDonald's, Carl's Jr., and Starbucks Coffee. Long Beach Blvd. is a high traffic corridor that also houses the Metro Blue Line which is a 22.0 mile rail line running north-south between Long Beach and passing through Downtown LA. It is one of six lines in the Metro Rail System and is the oldest and second busiest line in the system with an estimated 36.41 million boarding's per year as of June 2015. The property is a two story building with approximately 10,475 SF of space. There are Four (4) ground level doors perfect for a contractor's business or any other retail user. Permitted for mixed use businesses, the previous tenant had a toy store in the front portion of the building and had an automotive use in the back portion of the building. 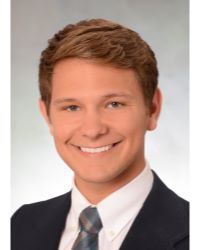 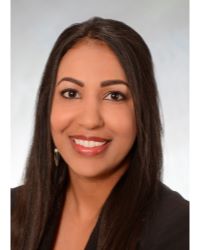